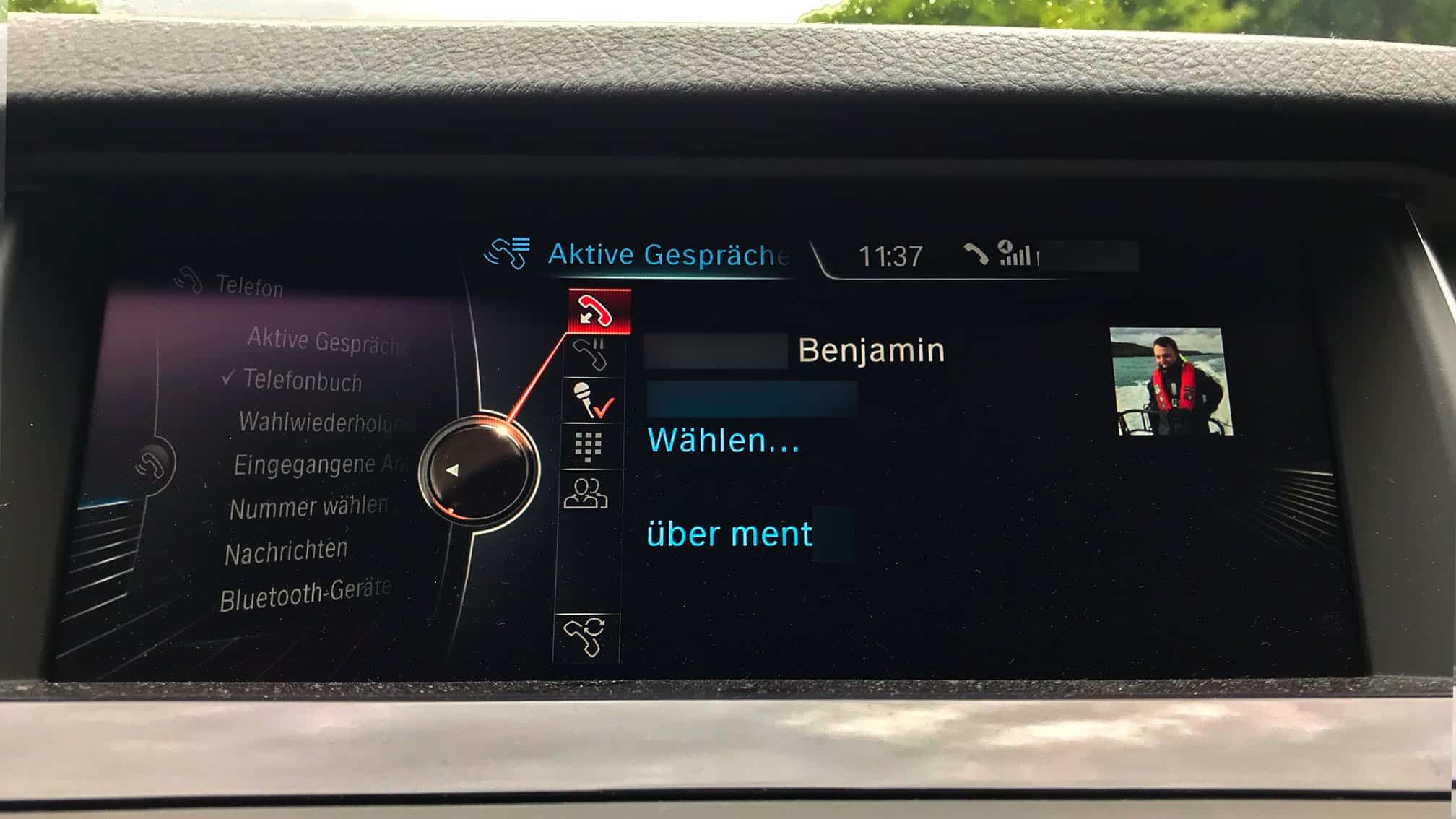 BMW and Apple are not always known for working great with each other. The integration of Apple Devices in BMWs has been frustrating in the past. The one always blamed it on the other one. Apple released their new iOS 11 Beta after the WWDC 2017 yesterday. Apple introduced a bunch of really helpful new features. They also wanted to make driving safer with their Do Not Disturb While Driving feature. The DND Option seems not to work in the first Developer Beta. But i noticed something very refreshing in my BMW 525 xd (F11) today.

With the new iOS 11 it is finally possible to view the picture associated in your contacts. A feature a lot of people were asking for. In the past it was only available with Blackberries or certain Samsung Mobiles. Now finally Apple also managed to implement the right protocols.

iOS 11 will be released in the Fall of 2017 so if you don’t have a Developer Account you’ll have to wait for a bit longer. I also did a review on a bunch of other new iOS 11 Features. You may want to check the other linked article.