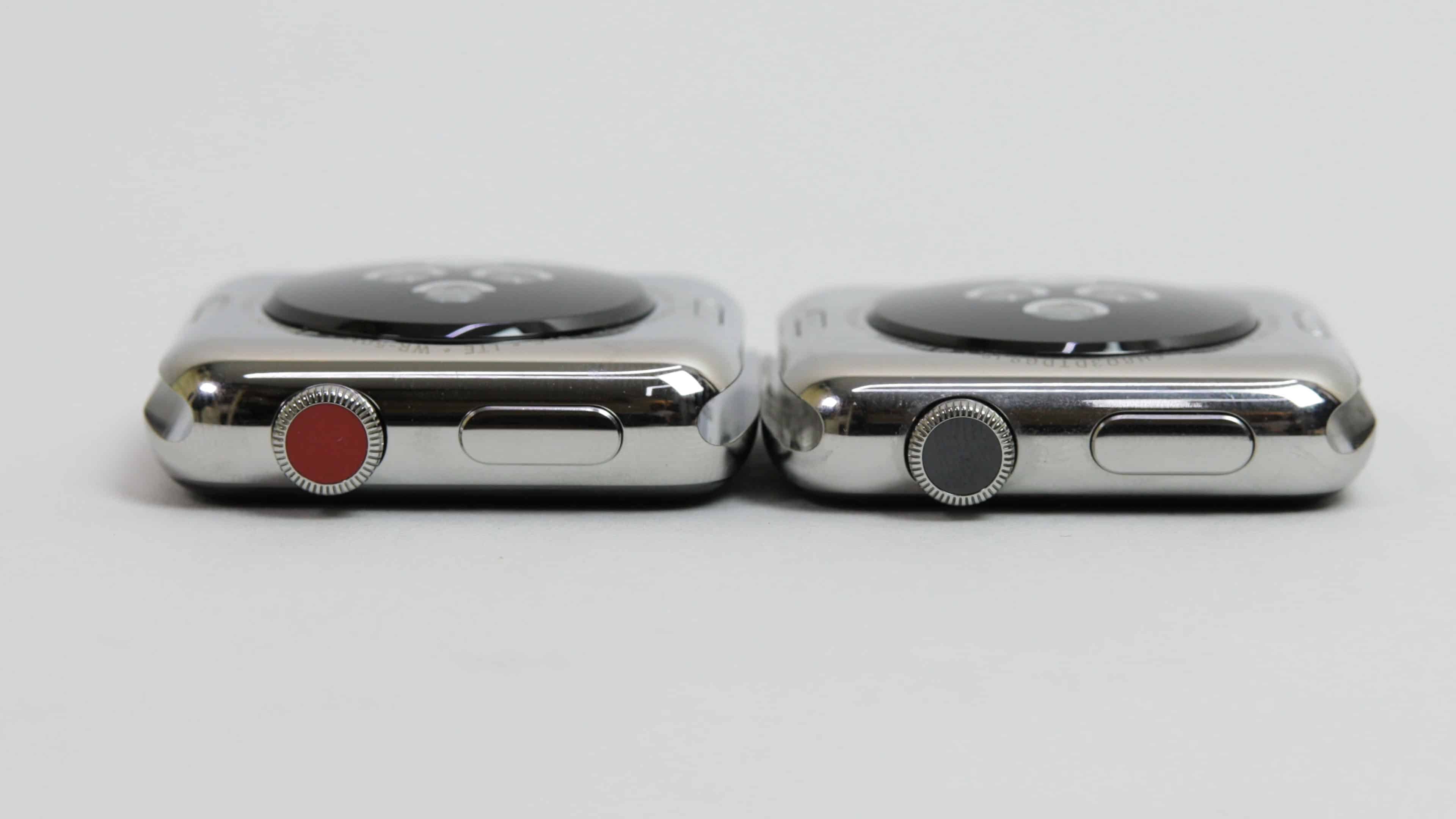 I’ve been using the Apple Watch right from start when it came out in 2015. For me the Watch was a huge improvement on how i interacted with my mobile device. Did you ever count how often you check the Screen of your Phone throughout the day? Well let’s say a lot. After i got the watch i finally could narrow down the Push notifications to a few important ones. With that my Phone finally could stay where it belongs. In my Pocket. Of course there were other benefits like the Heart Rate Monitor, Fitness and Sport Apps or the ability to accept calls if your phone was close by.

The improvements on the newer Apple Watches aside from more powerful Chipsets, were kinda marginal. Sure we got true water resistance and a GPS Modul (which btw still isn’t supported by a lot of Apps) but a really good reason to upgrade to a newer Model wasn’t there. Until now.

Apple introduced the support for an e-SIM with the Apple Watch Series 3. This means if you have a Contract with a supported carrier, your Watch is able to tap into the Phone Network. So the days of going for a run with our phone in your pocket are over? Well kinda. Since the Watch is able to accept Calls and Access the LTE Network without your phone present, it is able to deliver most of its features. So if you connect for example your Bluetooth Headphones to the Watch, you can listen to Music on the go without your phone. But here’s the catch. The App has to support it! At the Moment only Apple Music is able to stream right through your watch. Spotify unfortunately isn’t there yet. But I’m pretty sure they want a piece of that Apple Pie.

With the introduction of a GSM Module in the Watch they had to improve the Battery Life significantly. Since Vodafone isn’t supported in Germany yet, I’m not able to use the LTE Module. But that comes with a big plus. The Battery lasts for ages. Throughout the day i use my Watch a lot. Checking Messages, Talking to Siri, Recording Workouts etc. But at the end of the Day i still have about 70-80% juice left. This is huge! With my first Apple Watch i sometimes ended up running out of Power. With the Series 3 i even managed to pull of 3 days of runtime without adjusting my usage. So no more need to bring along the charger for a two day trip.

All the Power and the extra GSM Modul had to fit into the Body of the Apple Watch Series 3. Apple was able to squeeze all the Tech into this tiny housing. and they had to raise the thickness of the Watch. When you are used to the old watch you’ll notice that something is different compared to the old watch, but you get used to it quickly. And of course there is the weight. The weight of the Watch went up by 3 grams so that’s almost nothing.

The Watch now also gives Siri a voice. Which makes voice commands way more enjoyable. Siri now basically gives you the same feedback as she does on your other Apple Devices.

In the past for me one of the biggest critique points on the Watch was the processing time of commands for Siri and the time it needed to start apps. They certainly fixed all of the above. It’s impressive how good Siri got and how fast she’s responding. And with the apps the loading time was reduced significantly.

So lets get to my overall verdict. Apple no doubt improved the watch to a point where it’s starting to generate a value throughout your day. It’s a not a “pretty” thing on your wrist anymore. Of course there are still things that can be improved, but Rome wasn’t built in a day either. Apple most certainly is on the right track.